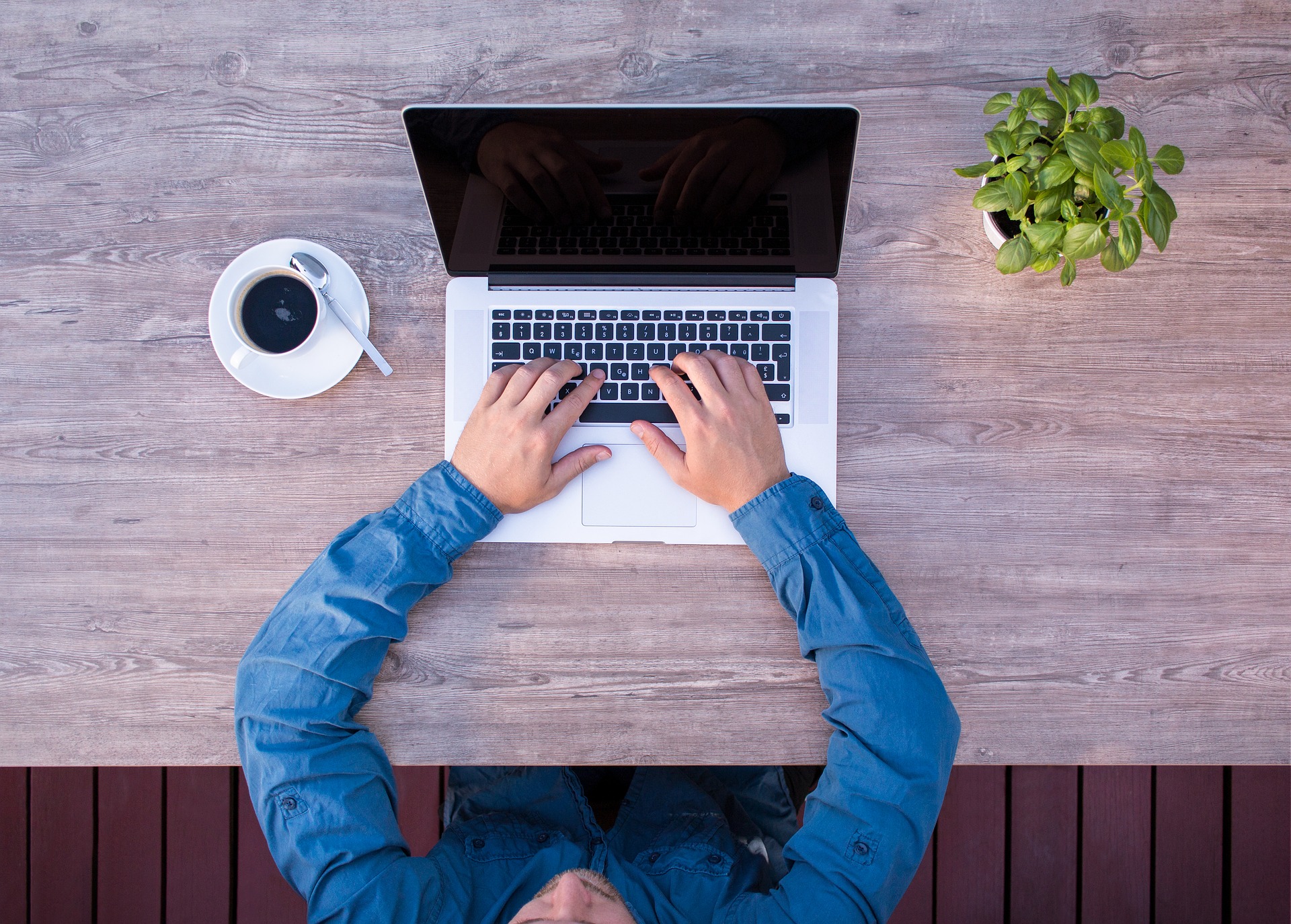 How IT Security and Compliance Impacted this Industry in 2018

Information Technology has come a long way from its humble beginnings and has now created a huge impact upon, not only businesses, but society as a whole. This influence is becoming more pronounced as companies are being hacked, identities are being stolen, and millions are lost each year. In this case, securing your company’s IT infrastructure is no longer enough. With governments stepping in to make sure that any automation still protects the rights of individuals in a company’s database, both security and compliance have become a more complex labyrinth, but one that keeps people’s minds at ease.

The Financial Industry and IT Security & Compliance

What it means to protect and detect IT infrastructuer is evolving even as we see new technologies and regulations arise. One of the most affected industries is the financial industry especially because not only do financial organizations hold sensitive information, but the public’s finances are also on the line. A breach in the financial industry brings shockwaves that could undermine the confidence of the public in the entire banking industry.

The hacking of Equifax, one of the biggest credit reporting agencies, had not only leaked information on people’s social securities, but individual credit holders also risked losing  a few thousand dollars should malicious entities make use of their illegally acquired data. This cost the company a $200 million upgrade in their security as well as an ongoing investigation with the Consumer Financial Protection Bureau. As a response to the crisis and to prevent similar incidents, government agencies passed laws that forced disclosures, tightened regulations, and heightened fees.

JP Morgan is another bank that learned this lesson the hard way after a breach in 2014. With New York having one of the strictest compliance rules, the lapse of JP Morgan to include a two-factor authentication in their process caused the company reputational damage and netted hackers over $100 million.

The Benefits of Compliance

Enhanced IT security and the laws that promote them benefit companies in many ways. Though it might seem costly at first, with businesses as big as the Fortune 500 companies spending about $7.8 billion in order to upgrade their systems, the benefits far outweigh the costs especially when a single data breach costs $141 per data record. But it is more than just the monetary benefits that help companies that are diligent in employing proper IT security and compliance.

Another very important benefit can also be seen in increased consumer confidence. In the banking industry, consumer confidence is king. People trust these organizations with a lot of sensitive information that could cause havoc when leaked. Their brand equity took a hit when both the customers of Equifax and Wonga defected in a mass exodus. Not only do these companies have to spend to rebuild their brand image, but they also have to spend to acquire and re-acquire the customers they have lost.

Securing your IT at the forefront of your organization’s goals and targets shows customers and governments that your company has a robust data security system in place which, not only boosts their confidence, but actually does secure data. Employing these strategies helps companies become a trustworthy organization that people can rely on and, at the same time, help them focus on things that matter to the company’s bottom line.